Morningstar:Lower Your Fees, Boost Your Returns

I've written before about how inflection points in the markets are the times when past performance is least helpful. Using total returns, or a risk-adjusted measure of total returns, to drive your fund selection will work fairly well when the markets continue to go in the same direction for a long time.

But when you get a big market shift, things can get dicey.

In search of something a little more dependable, I looked back at the predictive power of expense ratios to see how they fared at inflection points even as past performance was less helpful. I grouped funds by asset class and then expense ratio as of June 2008, June 2009, and June 2010.

The Success Rate
The success rate tells you what percentage of funds survived and outperformed over the ensuing period. It's important to take into account funds that are liquidated because high-cost funds are more likely to be killed off than low-cost funds. Thus, failures from high-cost groups are wiped away. If you don't account for those failures, your study is survivorship-biased. Thus, I like the success rate for its ability to be bias-free. It's also important to use available data at the time to test the real-world results. Simply taking a data point published in 2014 and looking backward at returns doesn't really lead to useful information.

Expense Ratio
The expense ratio is a nearly complete, all-in measure of the percentage of assets fundholders are paying in fees. It includes money for the managers, analysts, traders, transfer agents, compliance officers, customer service reps, lawyers, directors, technology providers, research resources, and printers, plus additional profits for the fund company, brokerage, and possibly the broker or financial planner.

The expenses are deducted in small amounts every business day, and a fund's net asset value is thus adjusted accordingly to account for these fees.

Expense Ratio in 2008
The expense ratio would have helped you make better decisions in all asset classes in 2008. Spoiler alert: It did the same in 2009 and 2010. Let's look at the details.

In 2008, the cheapest quintile in U.S.-equity funds produced a success rate of 56% compared with 34% for the priciest quintile. That means your chances for success in a cheap fund were twice as great as in a pricey one. For foreign stocks, it was 60% versus 28%. For balanced, it was 65% versus 29%. For taxable bond, it was 65% versus 32%, and it was 67% versus 15% for munis. So, every asset class showed strong predictive power for expense ratios.

The cheapest quintile outperformed the second cheapest in every case, too, although less dramatically.

Expense Ratio in 2009 and 2010
The pattern continued in 2009 and 2010. Expenses were a powerful predictor over different asset classes and time periods even though the markets swung dramatically into a rally. Past performance was not a lot of help as superconservative funds looked best in early 2009 just as it was time for aggressive funds to run. The cheapest quintile had a 59% success rate while it was 25% for the priciest.

What if It's Just a Share-Class Thing?
When you include all share classes in a test, you will have many share classes of the same fund, so naturally you'd expect PIMCO's Institutional shares to beat its A shares. But what if you just used one share class per fund? Would that diminish the predictive power of fees?

The answer is yes, but it's still quite powerful. In every test we still saw the cheapest quintile trounce the priciest.

Why Expenses Worked So Consistently
Fees matter in bull markets and bear markets. In growth and value markets, fees still matter. Thus, a performance measure can accidentally capture a lot of the noise in markets as one area moves in and out of favor and as caution reigns, then aggression.

But expenses are just so dependable that it makes sense to make them an initial screen in your process. To quote from the book of Bogle: You get what you don't pay for.

Vanguard founder Jack Bogle has pointed out that markets don't have to be efficient for low costs to work. We know that mutual funds as a whole will get roughly the market's return minus fees and trading costs. Those that charge less are naturally more likely to outperform than those with high costs.

See Part One of Kinnel's three-part series on fees here. 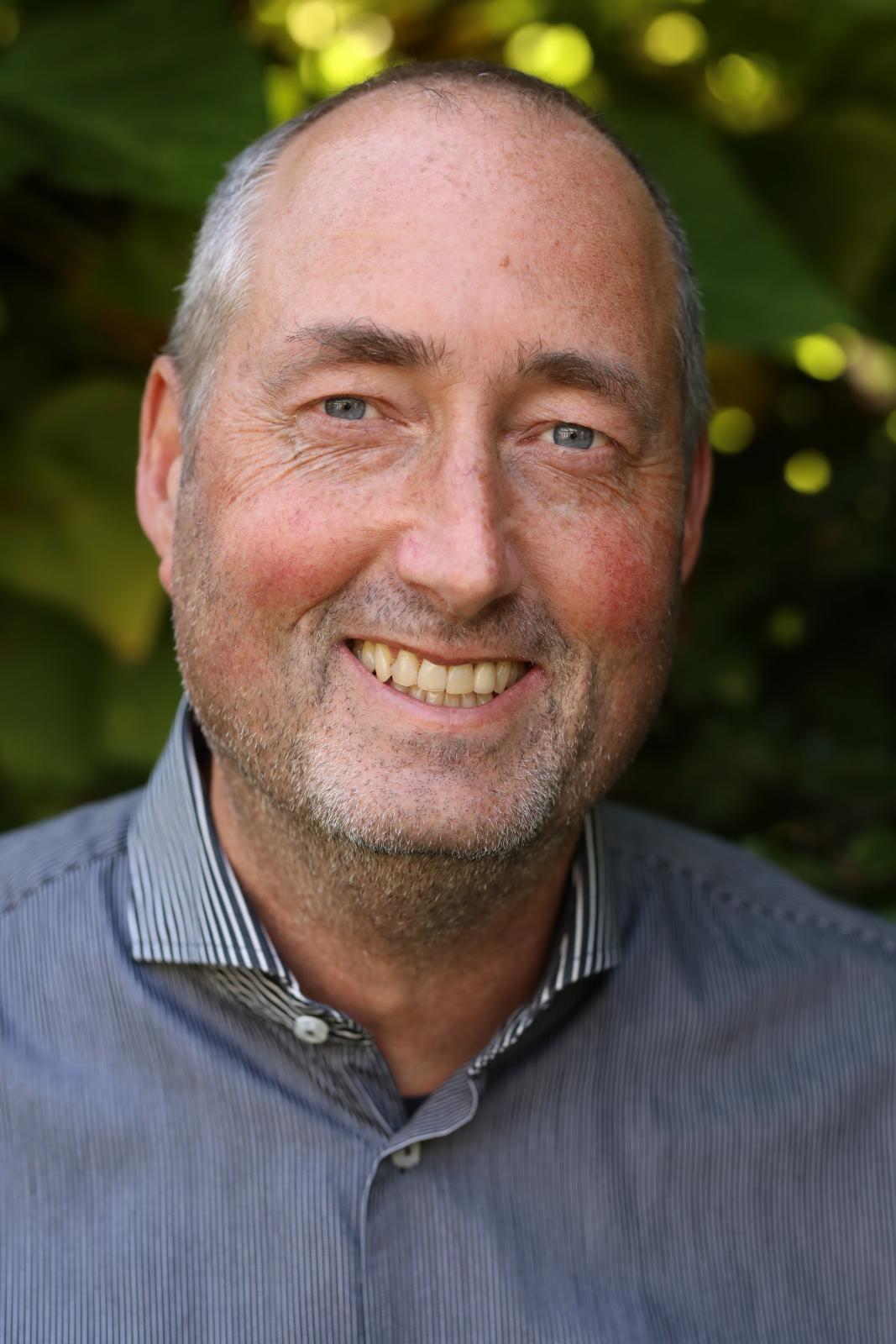